I’ve mentioned on this blog before that one of my dream jobs is to design for Nike (well specifically, to design for Nike for the NFL, but that’s another story). I closely follow their sports partnerships and am typically a fan of their combination of style, functionality, and innovation. I say typically because that was not the case with the dress they designed for female tennis players they paid to wear their apparel who were playing in the Wimbledon this year. It would appear that most of the players who had to wear it weren’t impressed, either. “When I was serving, it was coming up, and I felt like the dress was just everywhere. In general, it’s quite simple, the dress, but it felt like it was everywhere,” said Rebecca Peterson of Sweden. 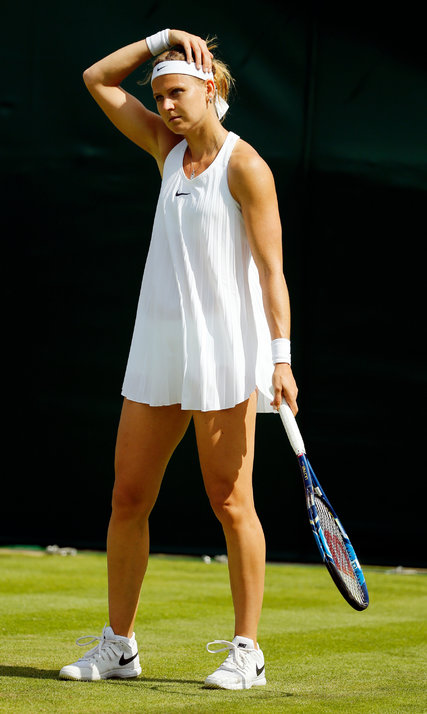 The dress was pretty much as basic as it could be. It was an oversized white tank top. That’s it? Yes, that’s really it. That is the best that Nike designers could come up with, apparently. Tennis is a sport where female players choose form-fitting apparel that doesn’t hinder their movement, and they came up with a loose, long tank top as a tennis dress. Except it wasn’t quite long enough – before qualifying rounds ended, Nike had the players turn in their dresses for a brief alteration – sewing up the slits that were on both sides so they would actually be long enough to meet Wimbledon requirements. Several of the players went ahead and added their own temporary alterations, such as using a headband as a belt or wearing warmup gear over it, both with the intention of holding down the dress. 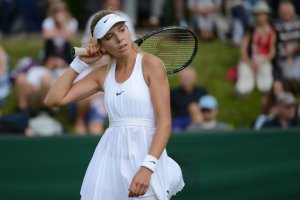 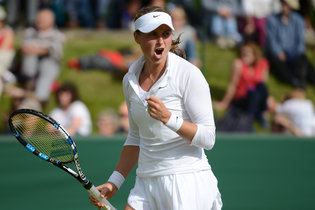 One dress Nike didn’t mess up though was their custom dress for winner Serena Williams. It was more fitted and matched her body, style, and powerful athleticism perfectly. 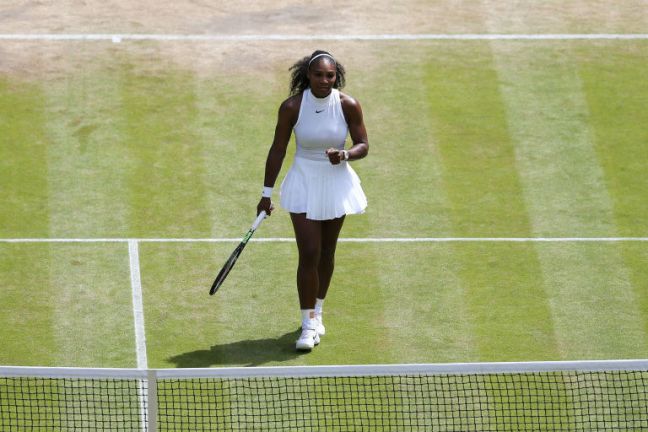 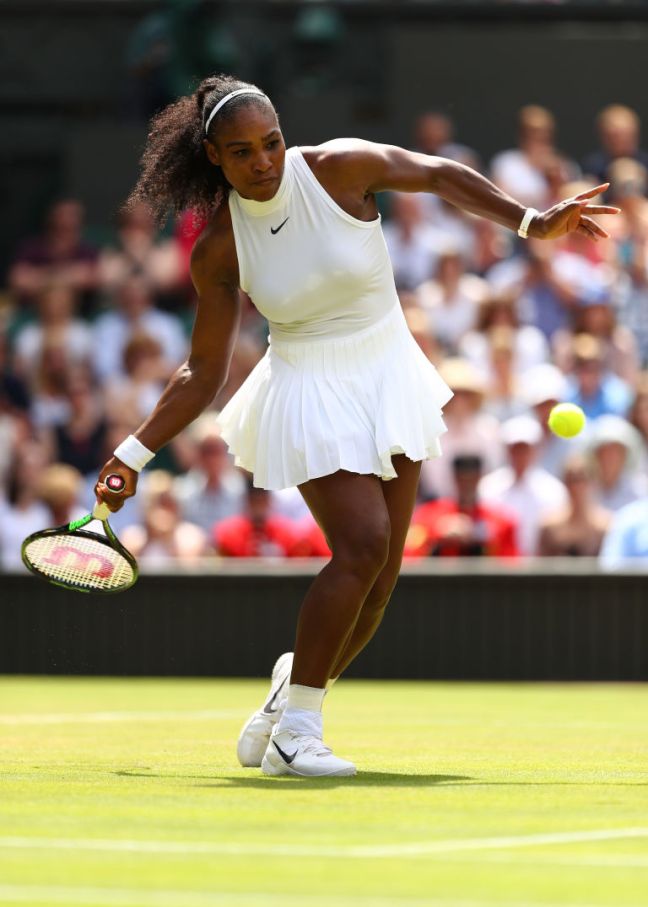